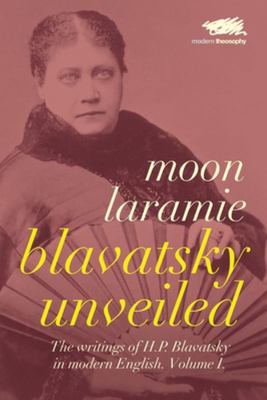 Blavatsky Unveiled: The Writings of H.P. Blavatsky in Modern English. Volume I.

Isis Unveiled, published in 1877, was H. P. Blavatsky's original occult masterpiece and covered a wide range of topics from ancient Egyptian Mystery schools to the conflict between science and spiritualism. But Blavatsky's elaborate Victorian prose presents a major stumbling block for the 21st-century reader.


Blavatsky Unveiled Vol. I addresses these linguistic challenges by rendering the original text into easily accessible modern English with detailed notes and a comprehensive 'Who's Who' section. All references have been meticulously researched and, where possible, verified from their primary source material.


Seekers of hidden knowledge and those interested in the supernatural will find Blavatsky Unveiled an indispensable treasure trove of information and rip-roaring entertainment.